I get by with a little help from Phil Donahue

Recently I found these glasses at my house. 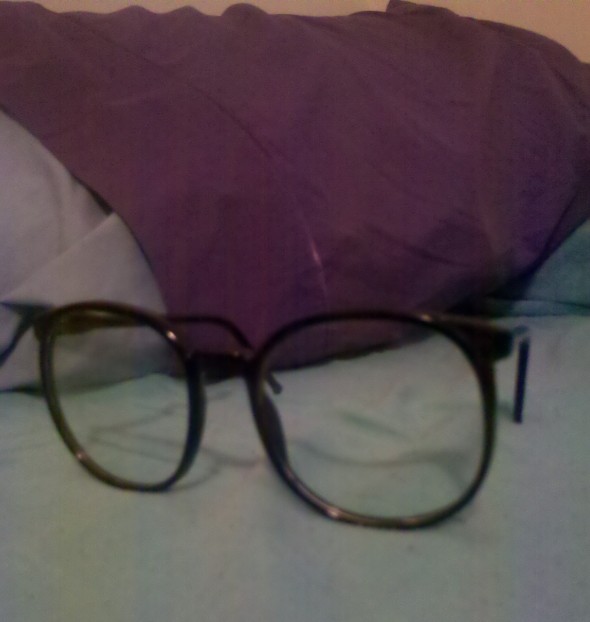 Lazy reenactment of finding the glasses. Obviously I did not feel like making my bed.

My first thought was “Who’s are these?” Quickly followed by “I WANT THEM TO BE MINE.”

And now I will say two things:

I assumed that the glasses had been purchased by my brother or sister to serve as the finishing touch on a “hipster” costume. I think it is obvious why I thought this – these are the epitome of “glasses that you wear because OMG they are like so old-fashioned and dorky!” and have thus become a staple of the trendy hipster look.  Sometimes I want to wear glasses like this only I really don’t think they would go with my wardrobe that is 99.9% Gap and Target. It would be a confusing mixture of irony and, I don’t know… sincerity? laziness?

Well I had all but given up hope that (barring a massive wardrobe upheaval) I would ever be able to wear glasses like this.  Until I found out that the specs were actually purchased by my stepfather a couple of years ago when he played Phil Donahue in a skit. 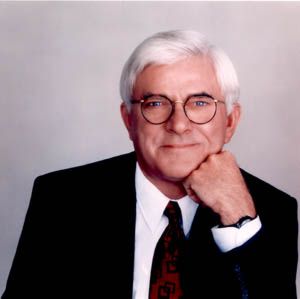 So maybe that’s how I’ll play it:

“Why are you wearing those? ….You don’t need glasses. And besides I really think that a more understated and “mainstream” pair would look better with your jeans and  gray long sleeve crew neck.  By the way didn’t you just wear that shirt like two days ago?  The stain on it looks really familiar.”

“I’m playing Phil Donahue in a skit later today. And go to hell!”

How long she’s been at it